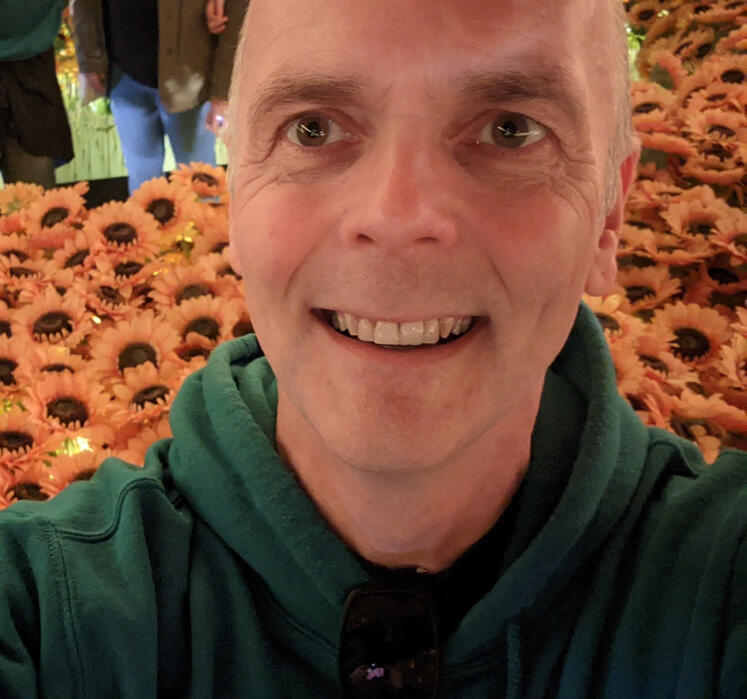 My home server is currently in my loft, although at some point I do intend to put it in a cupboard under the stairs (very Harry Potter

), I don’t feel the need to keep it small or unobtrusive, and the airflow is reasonably good in a larger case.

It was originally built on October 2017 (it’s now 5 years old and still running well), a few parts have been replaced over the years, as of today, this is the list of the parts and a few photos. I’ve also included the prices paid at the time, no doubt these have gone down since 2017, apart from the hard drives it would seem.

There’s a really good article here about calculating the required power supply wattage. I initially started using 4 drives, but over time I managed to fill them up, at that point it rebuilt my server with 8 drives.

So, I’m looking for a 550 Watt power supply and since it seems to be recommended on the Freenas Forum, I’m going to buy the Seasonic G550 550W 80+ Gold Certified PSU after reading a good review of the product here.

Software running on the server

I’ve been running TrueNAS Core since early 2017 and it’s been rock solid.

My Seagate drives are arranged in a ZFS RaidZ2 pool called Tank; this gives me 21TiB of raw storage. I’m currently only using 6.8 TiB (32%). Every month, my server backs up all my important data to a Backblaze B2 Bucket.

The following jails are linked to sabnzbd which is currently running on a Raspberry Pi 3. The plan going forward, is to move everything from TrueNAS Core to TrueNAS Scale, including sabnzbd and add a few other Linux Containers.

Lidarr, radarr, sonarr and sabnzbd are all running on my VPN VLAN and are using a VPN as the default gateway rather than the WAN interface, for privacy if nothing else (Tinfoil hat at the ready

This VLAN is used for our Windows 10/11 personal and work devices, printers and home server shares, Nothing can access this VLAN from the IOT network or the VPN network, you can of course access ports 80, 443 and 22 on the IOT and the VPN networks.

How to calculate the cost of running a Home Server

Easy explanation thanks to Martin Lewis

As the homeserver’s average draw is only 55W, the average cost per month is £8.72

The power meter plug (energy meter) can be purchased from Amazon, here is the link.